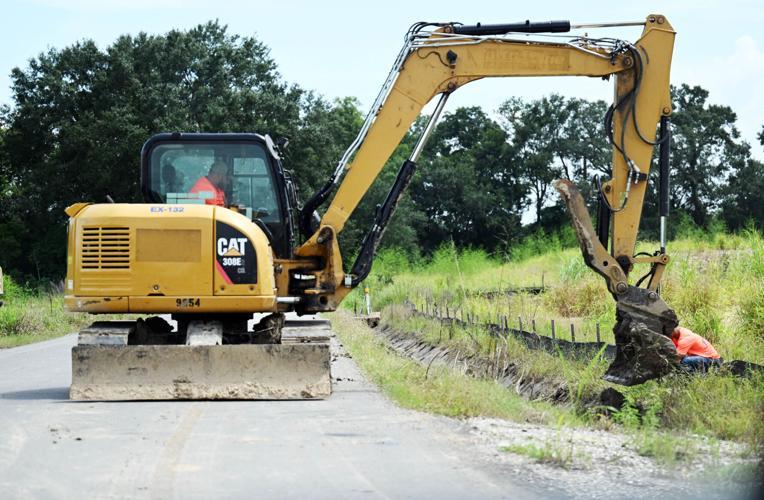 An appeal court has ruled that Lafayette Consolidated Government abused its authority when it expropriated 372 acres of private land for the Homewood Drive Detention Pond Project.

The land on the Vermilion River was owned by Bendel Partnership and leased for farming. The Lafayette City and Parish Councils in 2021 adopted ordinances declaring the property a public necessity for the detention pond project, which is supposed to help ease flooding. LCG offered to buy the property for $2.58 million in September 2020.

When negotiations broke down, LCG filed a petition in December 2021 to seize the property and started preparing it for four detention ponds.

In May, 15th Judicial District Court Judge Valerie Gotch Garrett ruled against LCG, writing that other properties nearby were not considered or studied even though they are at a lower elevation and easier to excavate. She also noted that LCG only needs 90 acres of land for the detention ponds but expropriated 372 acres to have room to stage construction equipment.

LCG appealed and three judges with the 3rd Circuit Court of Appeal on Thursday upheld Garrett's ruling in favor of the Bendel Partnership property owners.

"Three judges agreed unanimously with the trial judge that they took the property improperly, that it was an abuse of discretion to take the property," New Orleasn attorney Randall Smith, who represents the Bendel Partnership, said Thursday. "Four out of four judges now have said they should not have taken this property."

City-Parish Attorney Greg Logan said LCG officials Thursday were evaluating their next step and he did not expect a consensus among the legal team before next week. LCG has the option of asking the state supreme court to hear the case.

Just weeks ago, another state supreme court panel declined to hear another case in which LCG prevailed after it expropriated in 2021 more than 16 acres of land owned by the Lucille B. Randol heirs for the Lake Farm Road detention pond project.