St. Bernard Parish port officials may need to come up with more than double the $16 million they initially paid to seize a privately run port along the Mississippi River in 2010 under Louisiana’s eminent-domain law after a new ruling from a state appellate court. 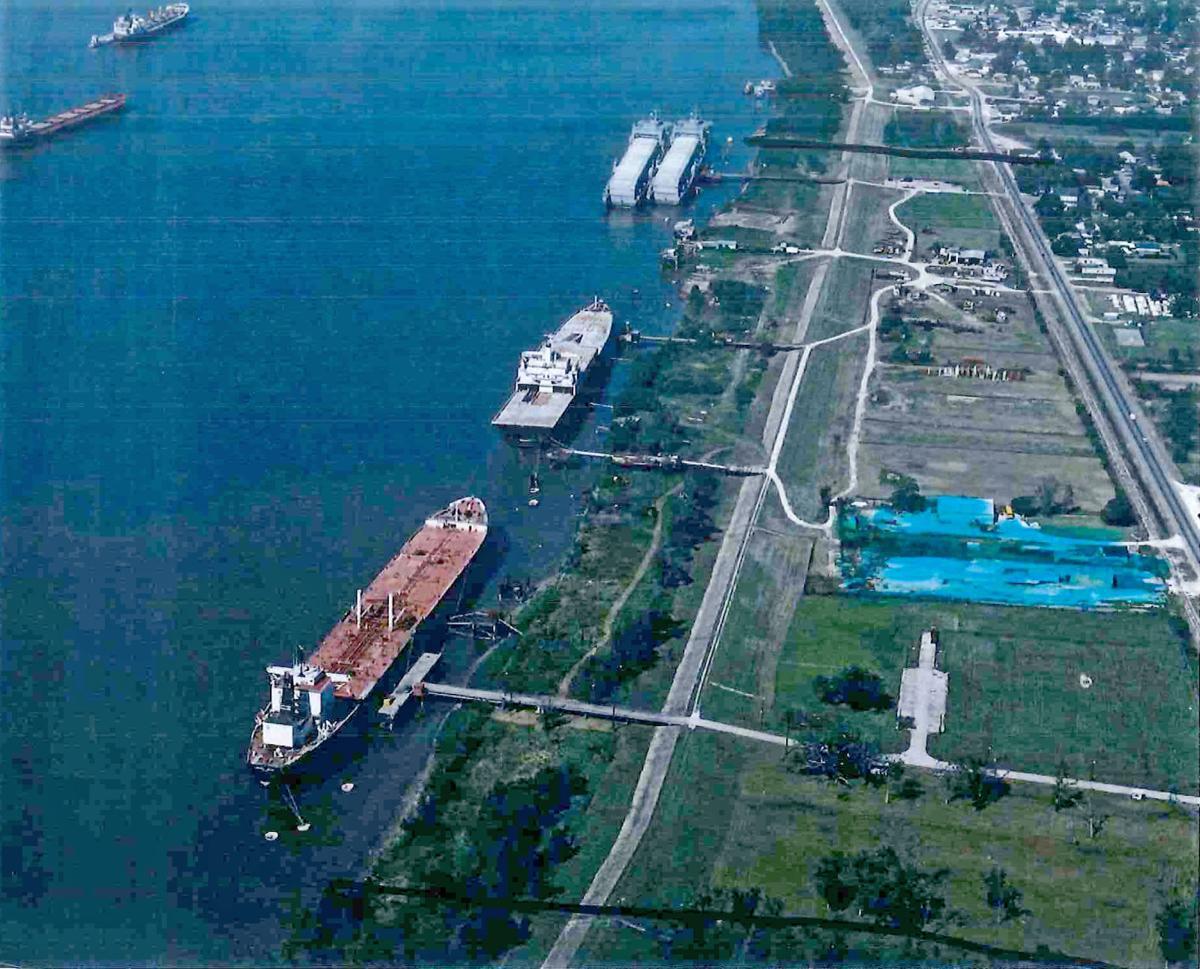