How Ray Brandt's widow was dealt a setback in the fight over a massive estate | Courts | nola.com

The last will and testament that auto dealership magnate Ray Brandt signed weeks before his death in 2019 is back in play, after a state appeals court rejected a high-stakes decision by a Jefferson Parish judge to nullify it.

The ruling this week by a panel of the 5th Circuit Court of Appeal marked a legal setback for Brandt’s widow, Jessica Brandt, in a fight with her two grandchildren over control of an estate valued at more than $300 million.

At stake is the fate of an auto empire that employs about 800 people across Louisiana and Mississippi. Other assets include Pascal’s Manale, the beloved Creole Italian restaurant on Napoleon Avenue that Ray Brandt bought days before his death at 72 from pancreatic cancer.

In his latest will, signed weeks before his death, Ray Brandt appeared to strip Jessica Brandt of control over a trust he’d set up to hold his entire estate when he died. Instead, he named Marc Milano, the principal at Archbishop Rummel High School, as trustee.

Milano has since accused Jessica Brandt of financial misconduct. She has countered by suing Milano for defamation.

Jessica Brandt seemed to come out on top in February, when 24th Judicial District Judge Lee Faulkner Jr. agreed to rule on which of three wills that had turned up for her husband was valid.

Faulkner went on to void the 2019 will and an earlier one from 2015 for the same reason: A technical flaw in how they were notarized. His ruling appeared to settle on a 2010 will that places Jessica Brandt in control as both trustee and co-executor of her husband’s estate.

Faulkner's decision allowed her to avoid directly challenging her husband's 2019 will, which includes a punishing "no contest" clause, court records show. Indeed, she claimed to take no position on which of the three wills was valid.

But the appeals court panel said that wasn't good enough. It ruled that Faulkner could only toss the 2019 will if someone attacks it directly.

Faulkner had previously rejected a challenge to the will by Todd Dempster, chief operating officer of of Ray Brandt Auto Group, ruling that Dempster wasn't part of the will and couldn't attack it. That decision remains on appeal.

A spokesman for Jessica Brandt, the company's CEO and Dempster's boss, declined immediate comment on the impact of the ruling from 5th Circuit Judges Robert Chaisson, Hans Liljeberg and John Molaison Jr.

Randy Smith, an attorney for her grandchildren, Zachary and Alexis Hartline, praised the decision.

“No one can deny that those were his wishes,” Smith said of Ray Brandt naming Milano as trustee in his 2019 will. “The ruling today by the court of appeals is a good step in insuring that his wishes are enforced.”

The appeals court didn't decide on the correct will, but sent the case back to Faulkner, who had scheduled a hearing for next week that is now in question.

Ultimately, Ray Brandt’s massive estate is to be split between Zachary and Alexis Hartline, regardless of the will. Jessica Brandt receives a generous income from the estate while she’s alive.

In an interview in February, however, she expressed concern over Milano running the dealerships and the potential for auto manufacturers to abandon the Brandt brand.

Milano has insisted that Ray Brandt was clear to him about his wishes for the high school principal to run the dealerships once they are placed in the trust, which is set to dissolve after Jessica Brandt dies. 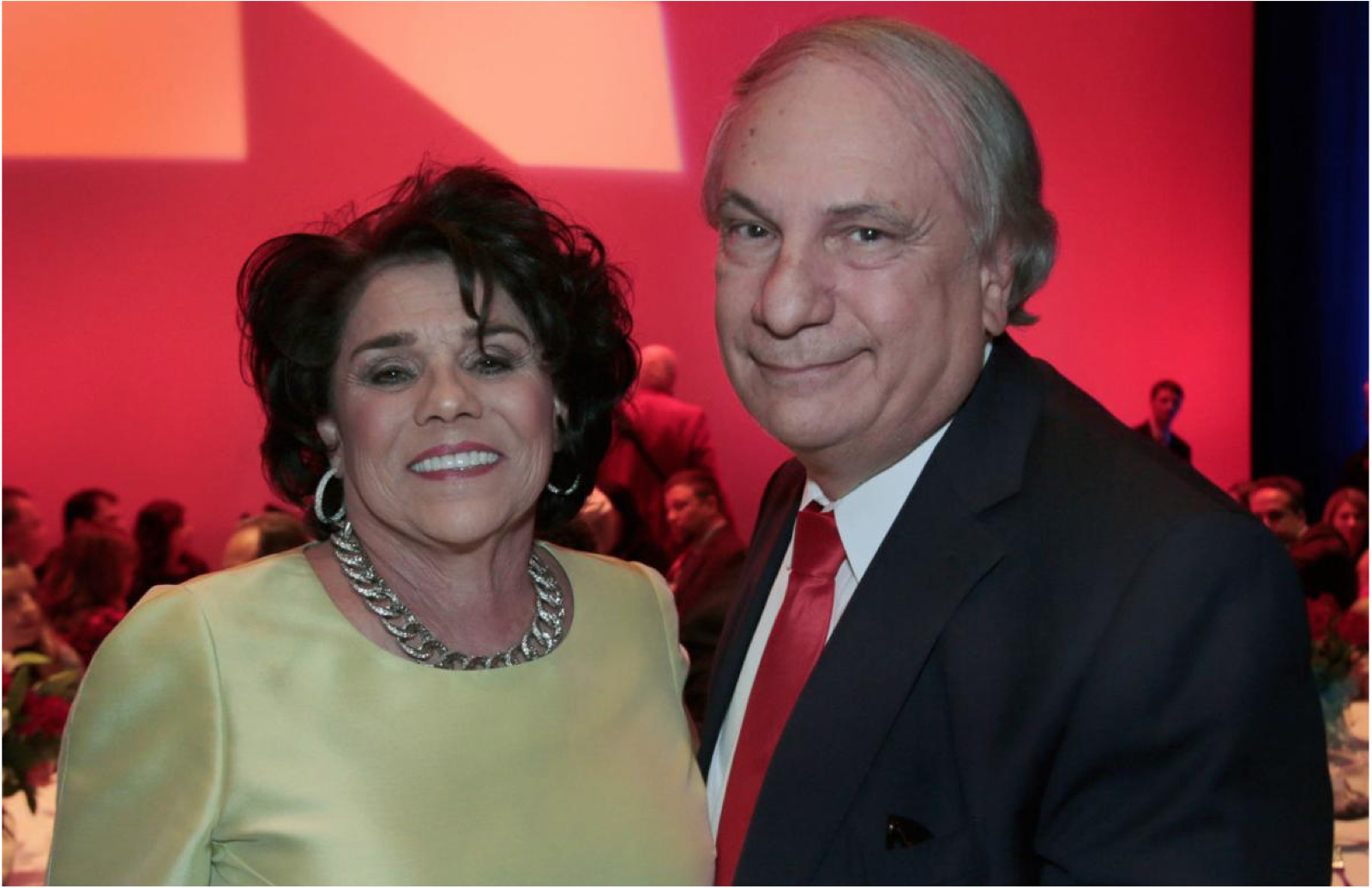