The grandchildren of Jessica Brandt, auto dealership magnate Ray Brandt’s widow, will receive an allowance while they battle her in court over control of an estate valued at more than $300 million, a Jefferson Parish judge ruled this week.

The decision by District Judge Lee Faulkner Jr., leaves for a later date the question of how much Jessica Brandt must pay in allowance to Alexis and Zachary Hartline, her grandchildren and the deceased businessman's heirs.

The pair have been vying with Jessica Brandt for control of an auto empire that employs about 800 people in dealerships and collision centers across Louisiana and Mississippi.

Ray Brandt, who never had children of his own, adopted Alexis and Zachary Hartline as adults weeks before his death in late 2019 from pancreatic cancer. He also drew up a new will that appeared to strip Jessica Brandt of control over a trust he’d set up to hold his entire estate when he died.

Instead, he named Marc Milano, the principal at Archbishop Rummel High School, as trustee.

Faulkner threw out that will this year, however, and another one from 2015, based on a technical flaw in how they were notarized.

That decision would have left Jessica Brandt in firm control of her deceased husband’s estate as trustee, based on an earlier will from 2010. But in April, an appeals court panel rejected Faulkner’s ruling, leaving undecided which of Brandt's wills ultimately will prevail, and who will oversee the trust.

Ultimately, the massive estate is to be split between Zachary and Alexis Hartline, regardless of the will, but only after Jessica Brandt dies. She is to receive the income from the estate for life.

The Hartlines argued that they should receive an allowance from the estate in the meantime. Jessica Brandt recently acknowledged cutting her payments to them, saying she was trying to press for a resolution.

In court, her attorneys argued that the Hartlines were “not entitled to any income until her death,” because she’s the sole income beneficiary.

Jessica Brandt claimed that since her husband died, she's spent more than $350,000 to support the Old Metairie compound where Alexis and Zachary Hartline and their parents have continued to live. She also claimed to have spent more than $320,000 on her two grandchildren in salaries, insurance and credit card bills.

Jessica Brandt's lawyers called the move to stop paying those expenses “the toughest decision of her life.”

Faulkner agreed without explanation to grant the allowance in a ruling dated Tuesday. A hearing will be held to decide the amount. Faulkner didn't set a date.

A spokesman for Jessica Brandt said he could not immediately comment on the ruling.

Milano also sought an allowance from the estate as would-be trustee, arguing that he needed it to fight Jessica Brandt in court and fulfill Ray Brandt’s wishes.

Faulkner, though, deemed Milano's request premature, given that his standing in Ray Brandt's succession remains in hot dispute. 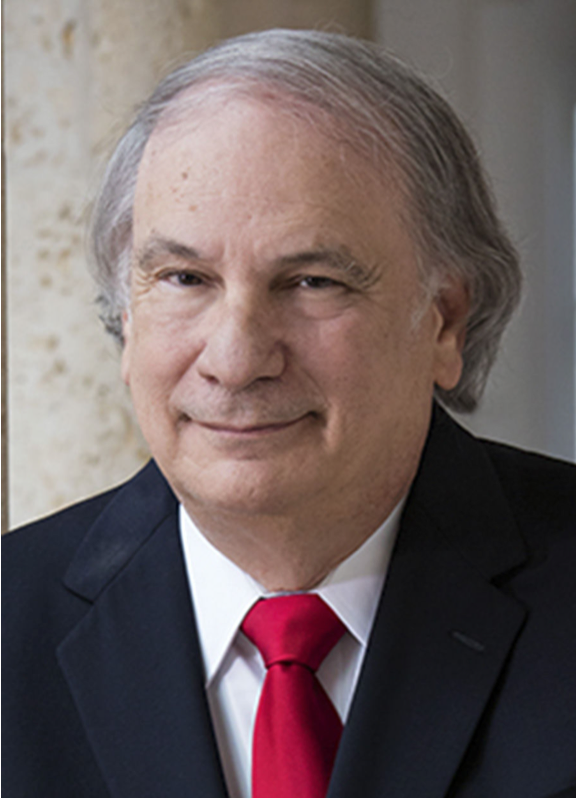