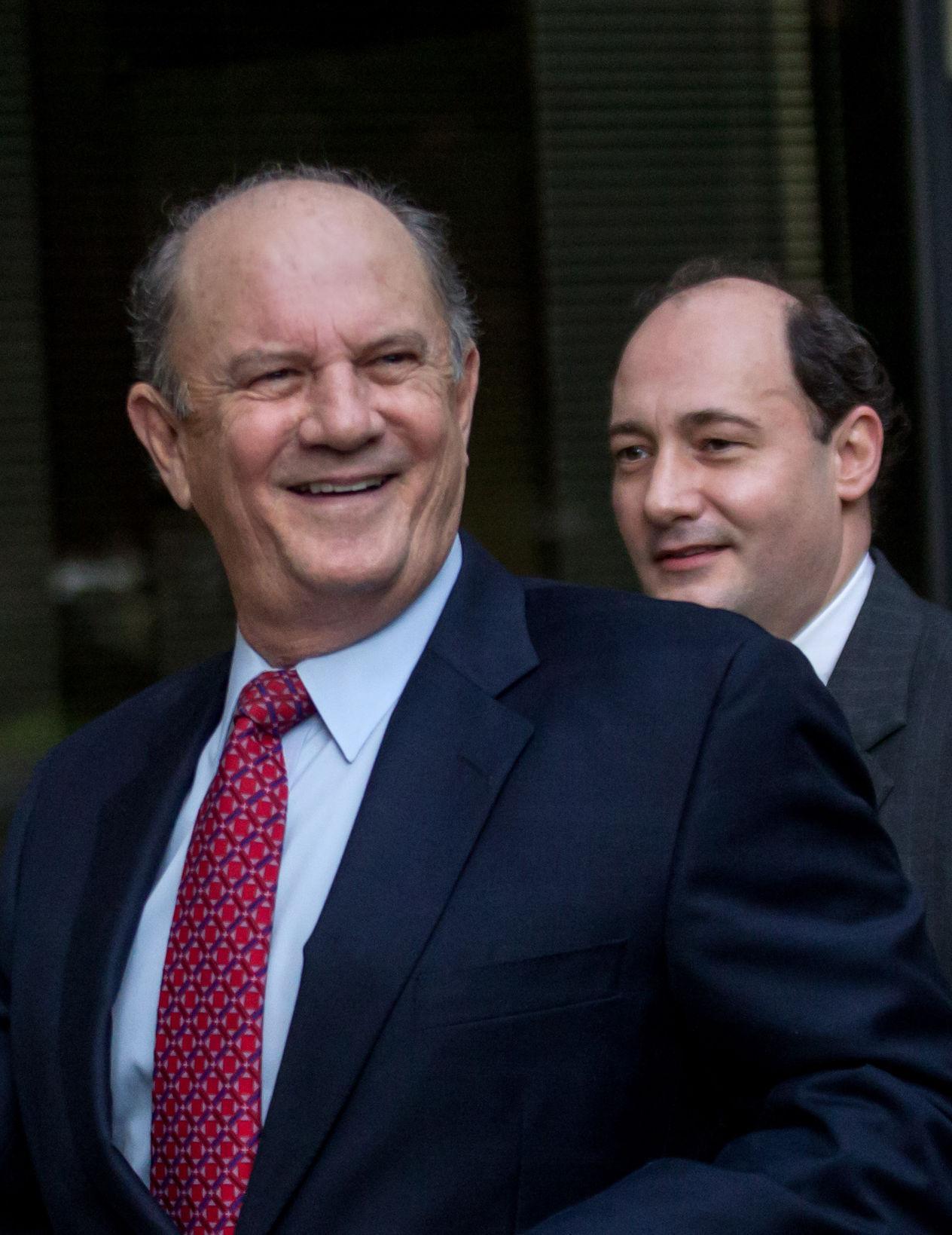 An Arkansas man who claims he was kept in jail as retaliation for talking to the FBI about dealings between Walter Reed, then the powerful district attorney for the 22nd Judicial District, and an influential Pentecostal preacher, is going to get another day in court.